The Minnesota State Fair used to be where macro-beers roamed freely and the primary barometer of food’s success was its status on a stick. But that’s not the case anymore. There is serious foodie-cred at the Great Minnesota Get-Together. And along with the food, comes great Minnesota Craft Beer.

I have worked with Mike Stephenson (Caper Method) since 2013 to ensure everyone knows the Ball Park Cafe is your home for craft beer at the Minnesota State Fair.

During that time we have developed awareness campaigns, worked with local media, and coordinated events with local influencers. We even helped to curate the over 25 Minnesota craft beers carried.

One of three members of the Million-Dollar Club at the State Fair.

Placement in the pantheon of great beer destinations. 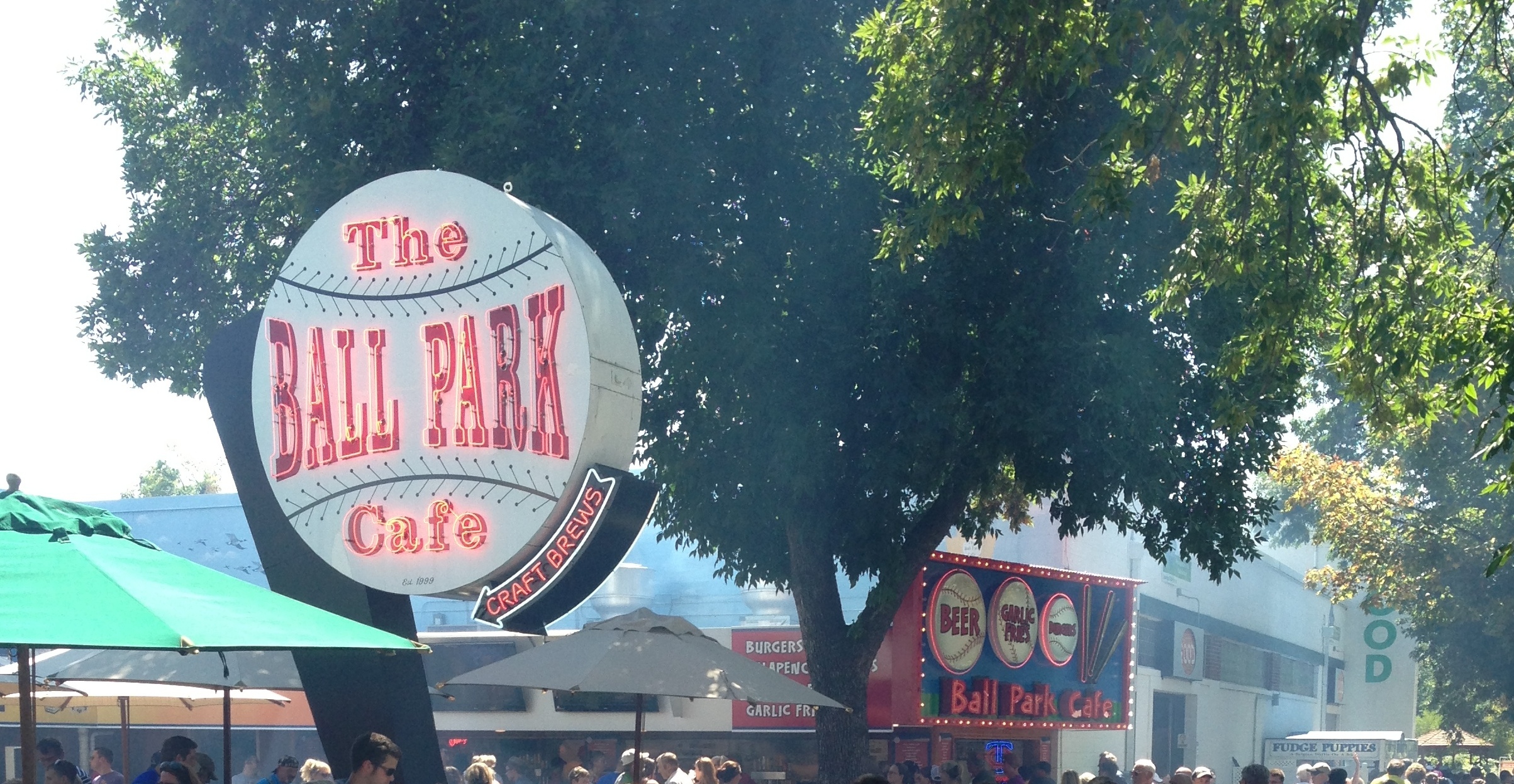 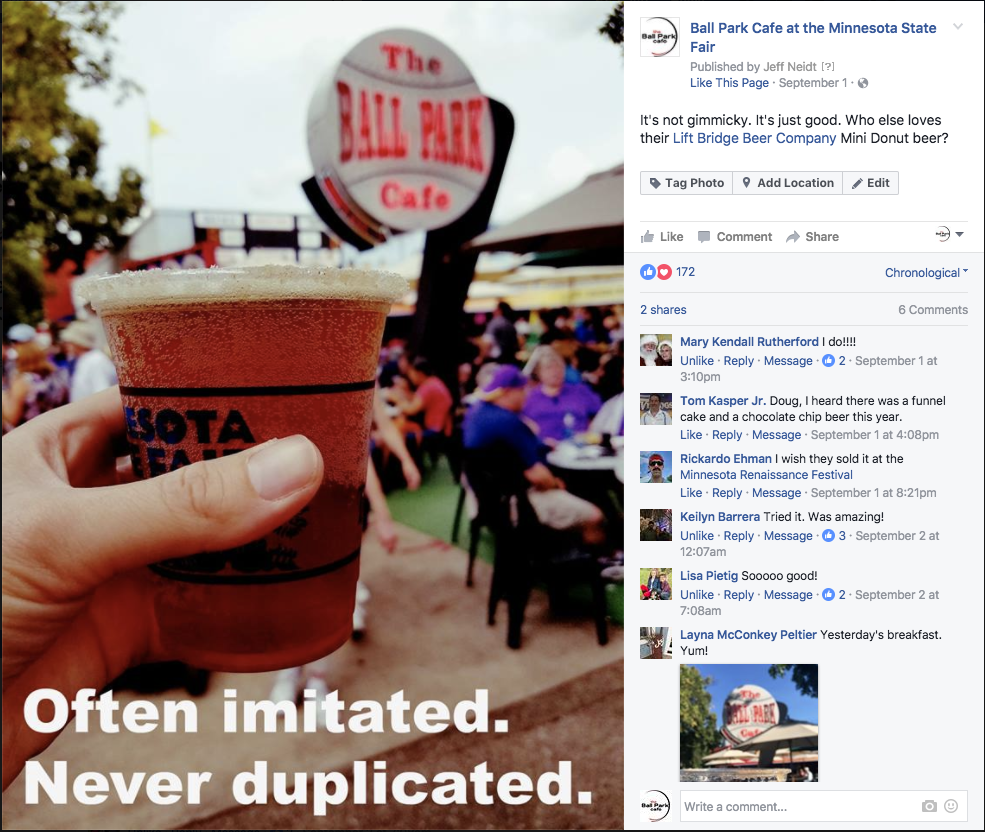 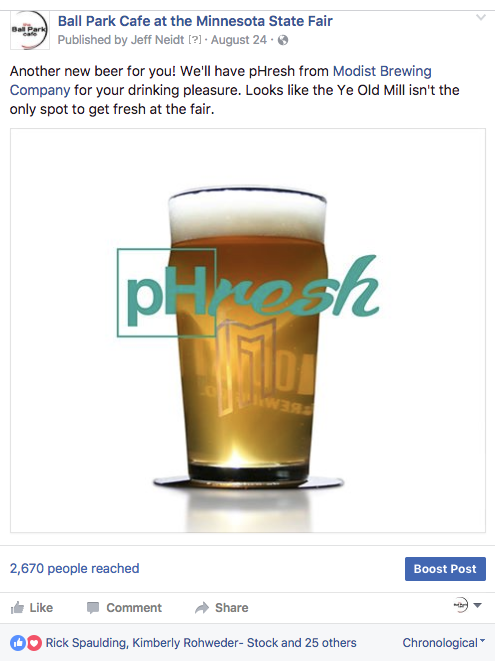 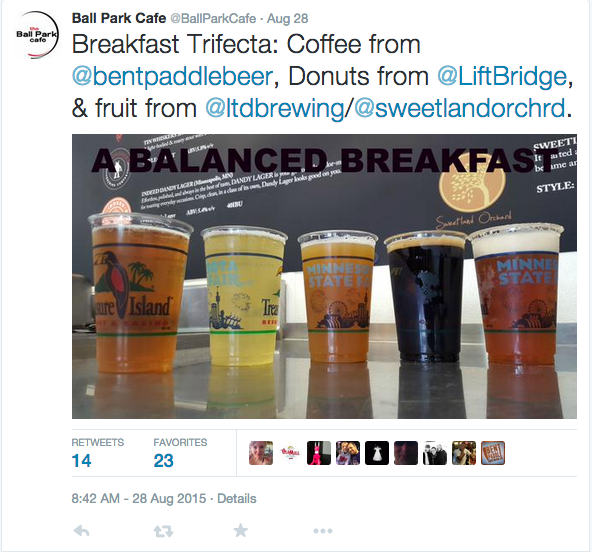